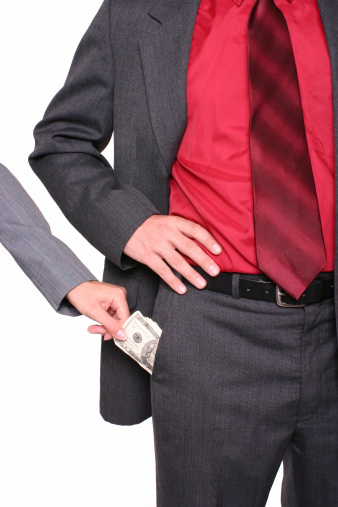 Most 401(k) participants are unaware of the fact that fees are being deducted every quarter from their 401(k)-retirement savings. AARP has done an expose on 401K fees and the significant damage they do to a worker’s retirement savings. This AARP study proves the majority of 401(k) participants, especially those working for small companies, are unaware that money is being deducted in the form of 401(k) fees and commissions.  On average, after 30 years of working and saving, the typical 401(k) account exposed to 401k fees has lost nearly 40% of its value. AAPR calculates the average loss to the average 401k to be approximately $150,000 after 30 years of savings. This is a financial loss to the worker and a financial profit to the 401k provider, and we do not think it’s ethical, especially when the fees are hidden, as reported in the AARP expose.

The 401k fees being extracted from employees’ 401k accounts are going directly into the pockets of 401k financial advisors and 401(k) recordkeepers who are small businesses with fee-laden 401k plans. These small plans are very lucrative for the 401k providers, but a very bad deal for the workers using them to save their retirement. To learn more about this401k fees, who is collecting them, and the damage they are doing to workers’ retirement security, simply go to the AAPR website and download the free report titled, 401(k) Participants’ Awareness of 401(k) Fees.