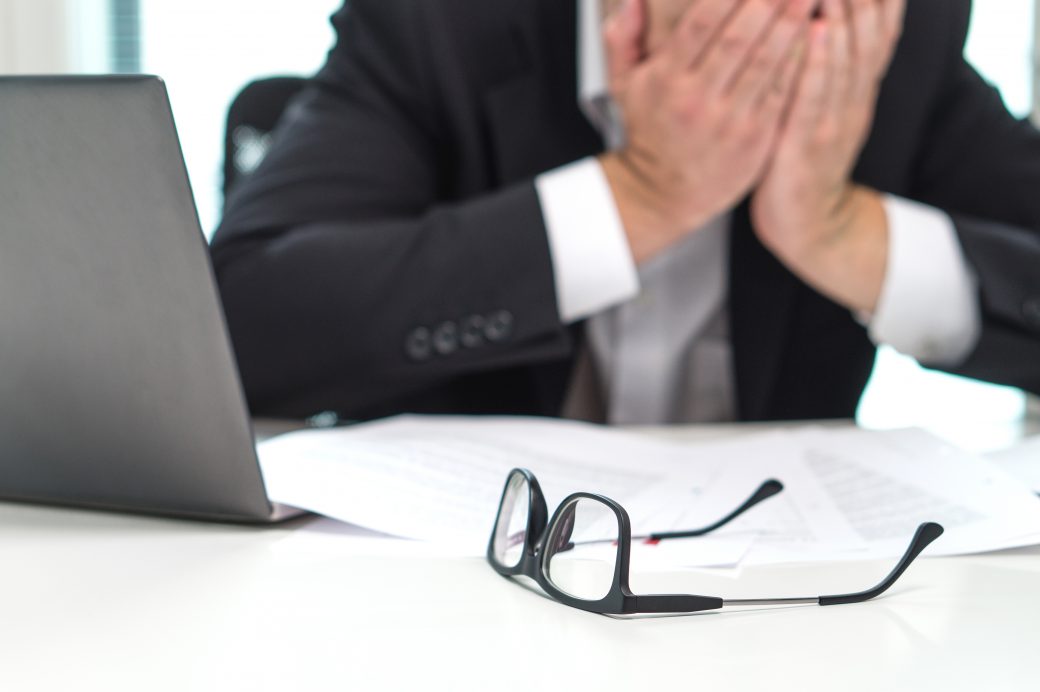 House Democrats propose new retirement plan rules for the rich, including contribution limits and other changes to level the playing field between super-rich folks and everyone else. Some of the proposals include:

1. End “backdoor” and “mega-backdoor” Roth strategies for the wealthy and add new rules for individuals with over $10 million retirement savings. This outcry follows a recent ProPublica report that Peter Thiel, a PayPal co-founder, owns a Roth IRA that had grown to $5 billion in 2019, up from less than $2,000 in 1999. The legislation would end the backdoor Roth IRA strategy by eliminating Roth conversions for both IRAs and workplace plans such as 401(k) plans.

3. Wealthy individuals with retirement accounts exceeding $10 million would be prohibited from contributing extra savings. They would have a new required minimum distribution each year.

4. Repeal so-called Roth conversions in individual retirement accounts and 401(k)-type plans for those making more than $400,000 a year.

5. Break down the “Backdoor Roth.” This is a significant change; There are income limits to contribute to Roth IRAs. In 2021, single taxpayers can’t add money to such accounts if their income exceeds $140,000. But current law allows for “backdoor” contributions to Roth IRAs. That can be achieved by converting a traditional IRA or Roth 401(k) account without income limits. There are income limits that determine whether contributions to traditional IRAs are tax-deductible or not. The strategy lets high earners save up to $58,000 in a 401(k) plan — more than the conventional $19,500 contribution limit — using a type of after-tax 401(k) bucket. Savers then convert those savings to a Roth account, yielding the benefit of tax-free investment growth.