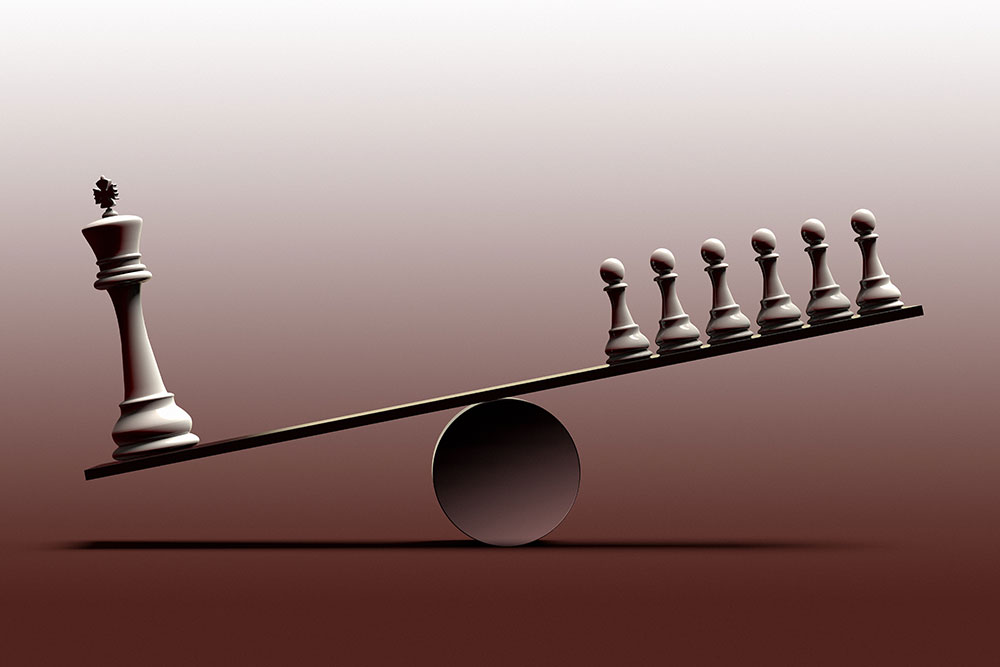 President Biden hopes to encourage lower-and middle-income wage earners to save more for their retirement by making a significant change in 401(k) design.

American workers contribute pre-tax dollars to their 401(k) retirement savings plans, then pay taxes when they withdraw their money during their retirement years. This upfront tax break is more valuable for families earning approximately $175,000 and above because their adjusted gross income (AGI) puts them into a higher tax bracket. Hence, their year-end 401(k) tax deduction is more than people in lower- and middle-income tax brackets.

The Biden 401(k) would yield a tax credit for each dollar saved in a 401(k). As any tax professional will confirm, tax credits are much more valuable to taxpayers than tax deductions. The impact of providing 401(k) participants with year-end tax credits (as opposed to tax deductions) would level the 401(k)-playing field because each income group would get a similar percentage tax benefit. It is estimated that a year-end credit of 26% would distribute the tax benefits of 401(k) plans to all income tax brackets evenly.

Today, approximately 20% of US wage-earners have adjusted take-home income of $175 000 or more. This high-paid income group enjoys 65% of the tax benefits the 401(k) confers. The remaining 80% of all wage-earners are left with only 35% of the 401(k) tax benefits. The Biden 401(k) would take away upper-income earners’ built-in tax advantage and re-allocate these benefits to low and middle-income workers.